Here it is November again. I’m in the midst of trying to plan my Thanksgiving dinner as many people are. We usually have a fair amount of people over for Thanksgiving. They usually come in waves. For that reason, I set my Thanksgiving dinner up buffet style and people can just eat where they land, so to speak. Some guests have already been somewhere else earlier in the day so they may only have dessert or an appetizer. While for others, this is the main stop in my family.

I’m someone who would rather have too much than not enough when it comes to holiday meals. Plus if there’s leftovers that can be a night off of cooking, or some delicious Thanksgiving leftover recipes.

3 oz turkey sliced (can use sandwich turkey if you prefer)

What do you think, would you try it? What is your favorite Thanksgiving leftover recipe?

This post does contain some affiliate links. I will earn a small commission from sales made through my links 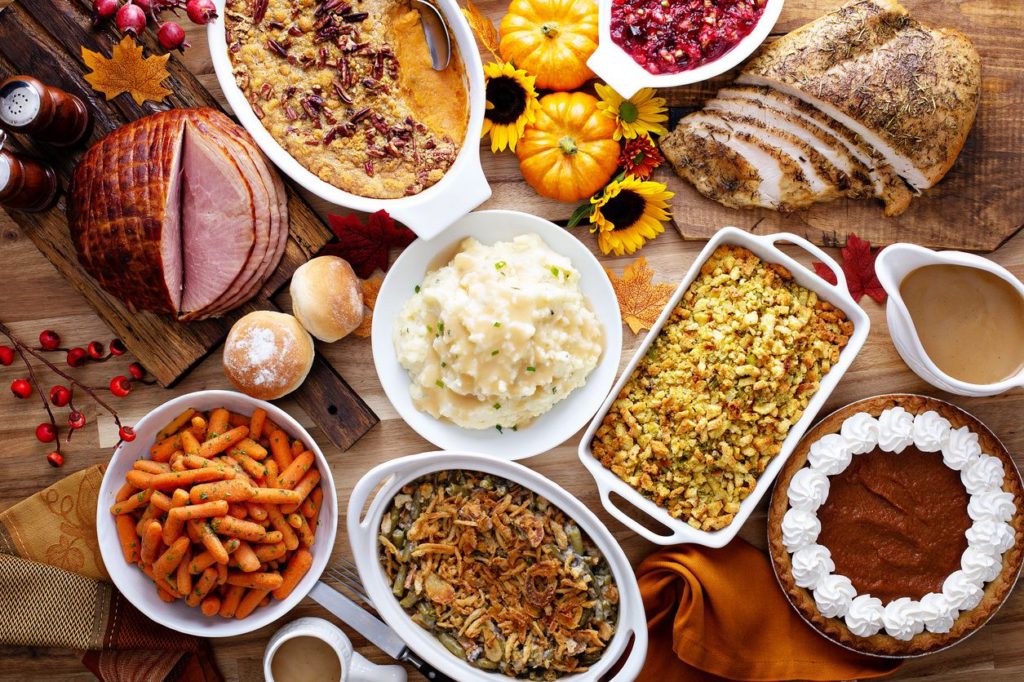 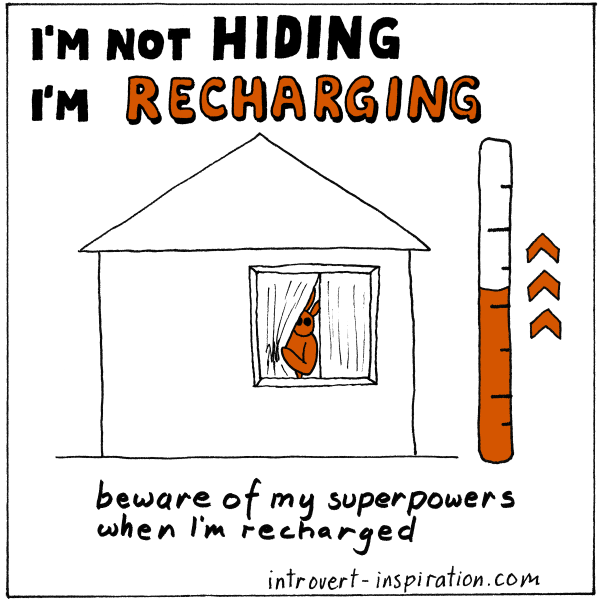 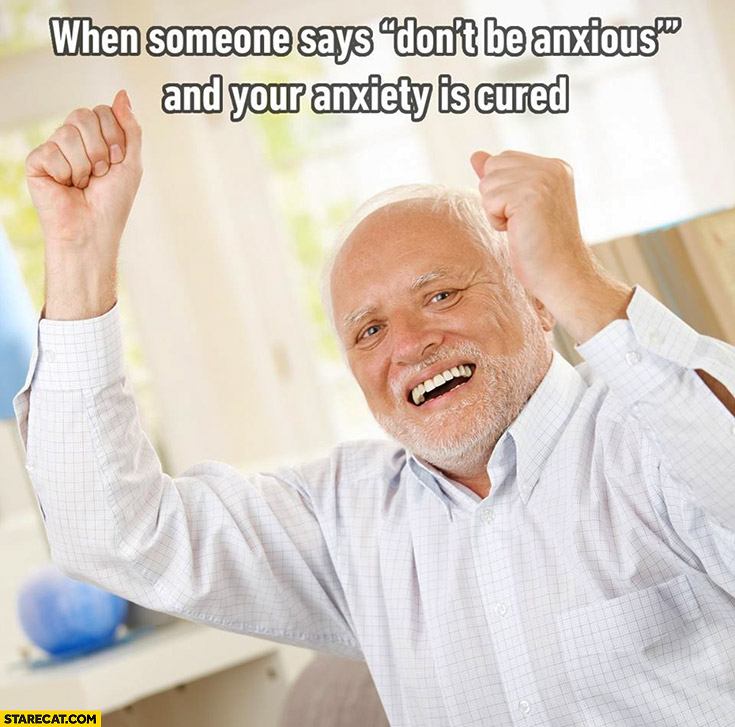 Tired of the same old same old for Thanksgiving? Wisconsin cheese makers have some ideas for your Thanksgiving gathering that are sure to please and definitely aren’t boring.

Harvest Rind Cheeseboard: Greet your guests with a beautiful Thanksgiving cheeseboard, featuring the best of the best Wisconsin Cheeses, assorted meats and nuts – the splashes of fall colors and mix of flavors are sure to be a crowd pleaser this holiday. 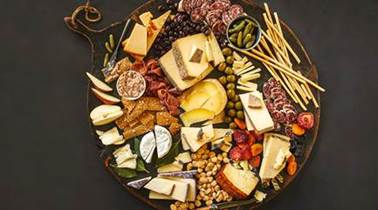 Make the Most of Your Leftovers

Black Friday Breakfast Casserole: Featuring Wisconsin’s delicious Maple Leaf Fontina Cheese, this Black Friday dish will have your whole family rushing to the breakfast table, even after last night’s dinner! Make the most of your Thanksgiving leftovers with this quick meal that will leave you ready for shopping in no time. 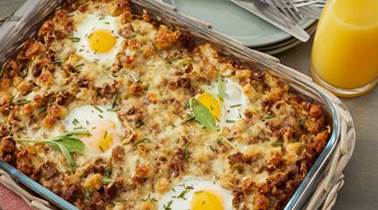 Mini Pumpkin Cheese Balls: Made with only a few ingredients, including Wisconsin Bucky Badger Creamy Garlic Cold Pack cheese and rolled in crushed cheese puffs… these holiday treats will be not only be a crowd favorite, they are easy to prepare and will make cooking exciting for the little ones! 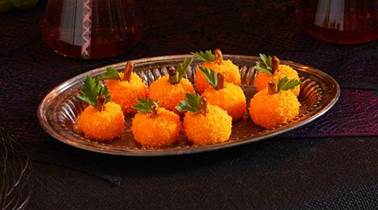 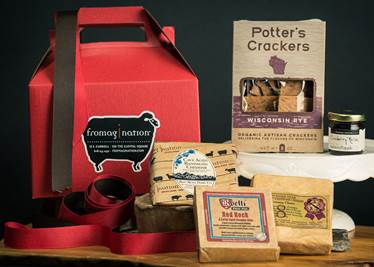 I received the below mentioned products at no cost in order to complete this post.  Any opinions expressed are my own.

I host Thanksgiving for a party of 20+ frequently.  I’ve gotten the food, desserts, and seating down to a science.  The one things I didn’t have down was the decor. Did I really want to spend extra time decorating for Thanksgiving when I’m making 4 pies from scratch?  Would anyone really even notice the decorations anyway?

I’ve learned that the best way to get 20+ people their food is to have a buffet line so to speak.  We finally found the best spot for it.  For this buffet line I wanted something small that wouldn’t take up too much room (there’s a LOT of food) 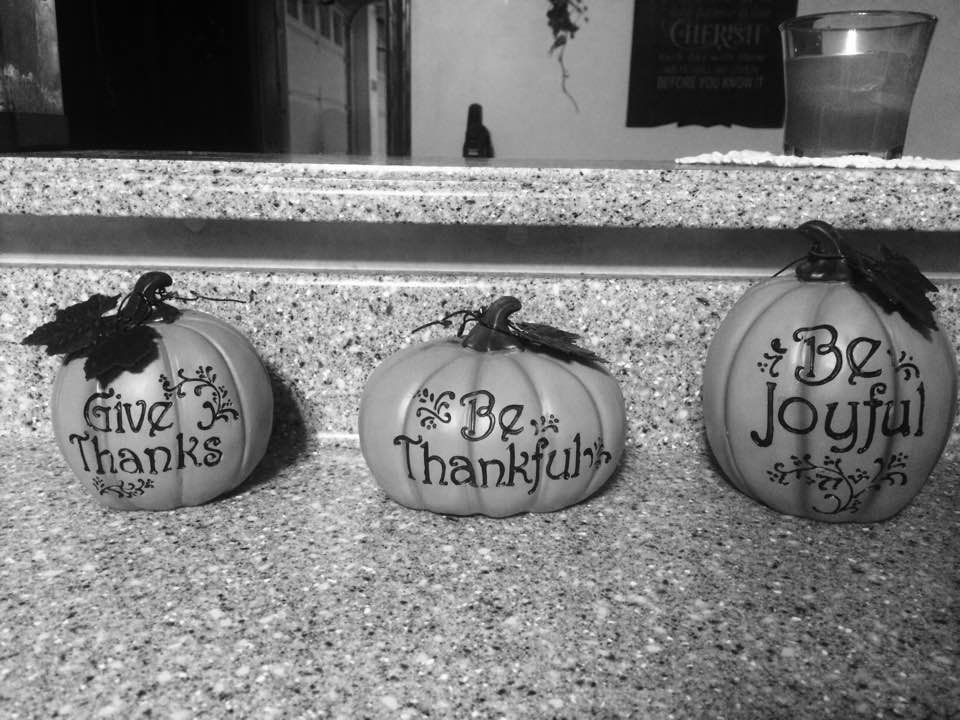 I thought these were simple and cute and could be placed just about anywhere.

Since we do a buffet style I wanted to do something to dress the table up a bit. I do have this big ceramic turkey that I think my mother-in-law had given us that I used but it’s not real eye catching. I got these super cute fall gourds from Oriental Trading and had a bunch of ideas to use them!  Oriental Trading has such fun Thanksgiving decor. 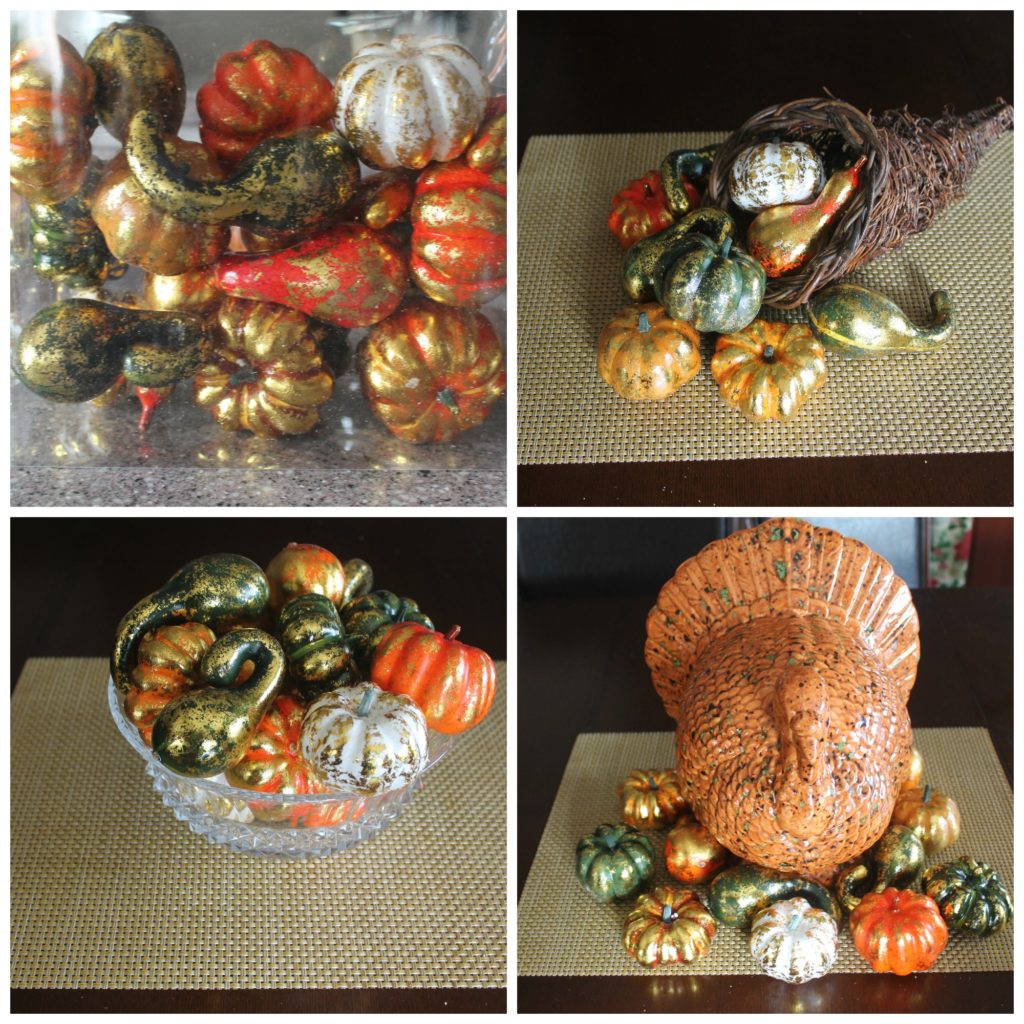 Which one did you like better?  I ended up going with the cornucopia look and turkey sat on the counter that wasn’t being used.

I had also received these super cute crafts.  They were pumpkins with a pocket and they each came with large paper pumpkin seeds.  I had all the kids make one and they were supposed to write down the things they were thankful for on the seeds. Unfortunately, I didn’t think too far ahead.  I was far too busy to help all the little ones that needed help to spell and write.  Being the cook and hostess I tried but it didn’t go well because I kept getting pulled for other things. I tried to get my brother to help them but without enough help the kids lost interest and moved on.  It’s a shame because they were really cute.

All in all Thanksgiving went well. Hey nothing is perfect right?  Hope you had a great Thanksgiving! 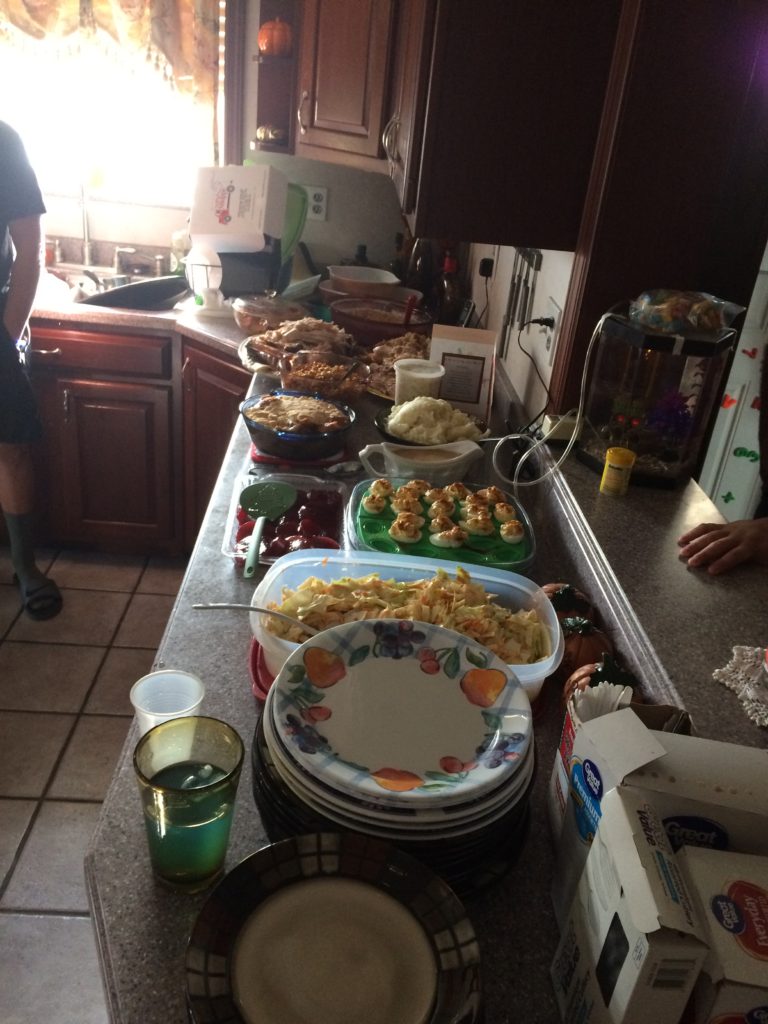 Happy Thanksgiving to those who celebrate. I can’t share my turkey with you but I can share some awesome Thanksgiving cashback deals from TopCashBack!

PLUS if you’re new to TopCashBack you can earn $6 cash back after spending your first $10!  All kinds of savings to be had! 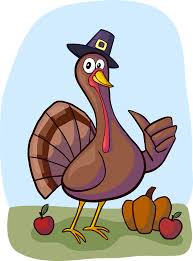