Here I am at 39 years old and I feel like I have no idea what my skin wants to do. I have fine lines starting around my eyes and between my eye brows. I break out in my “T” zone, and my skin gets dry at times. So when Y’OUR Skincare asked me to try one of their boxes I figured, why not? I did an unboxing video when I first got my Y’OUR box.

When you visit the y-ourskin.com you’ll see it will ask you to take the skincare quiz. The quiz will take you a few minute to complete but they really want to learn about your skin so they can create a skincare regimen specific to your skincare needs. The products in my box and the ingredients in my products might not be the same as yours. Y’OUR hits all the check offs for a good-for-you skin care routine too:

I told you in the video that I’d try to get some better shots of the ingredients list on the bottles. Here is a close pic of the cleanser ingredients as an example:

The next question might be, Did if work for me? Well if you watched the video you could see I had an obvious pimple around my chin area. I also had a few more pop up after the video. I’ve been using my Y’OUR skin care products for 2 weeks now. My skin is completely clear of acne. This is me, bare skin, no make-up.

Y’OUR skincare also has a blog post about getting rid of acne on their site: y-ourskin.com

Check out Y’OUR skincare for truly individualized skincare products that are safe for your skin and actually work!

I received a product sample in order to complete this review. Any opinions expressed are my own.

This could be free or really cheap MAC makeup and who doesn’t love that?!

Step 1:
Click Here to Get Started.  Join TopCashback and signup for a FREE account if you haven’t already.

Step 2:
Click on the pink “Get Offer Now” Button

Step 4:
Pay $10.00 or more.  That’s it!  The $10.00 will post to your TopCashback account within 14 days, and the amount will become payable.  Cash back can be credited straight to your checking or PayPal account.

I can’t do hair to save my life.  Even my ponytails are sloppy.  Can’t help it. I usually just brush it out and leave it or throw it in a ponytail and move on with life.  There are times though I wish I could really make my hair look great.  Special date nights with the hubby, professional meetings, etc.  I also go through periods where I want long hair then I’ll get tired of it, cut it off, like it for a month or so then want my long hair back.

Divatress can help with all that.  They offer everything from full wigs to clip ins to ponytail extensions. 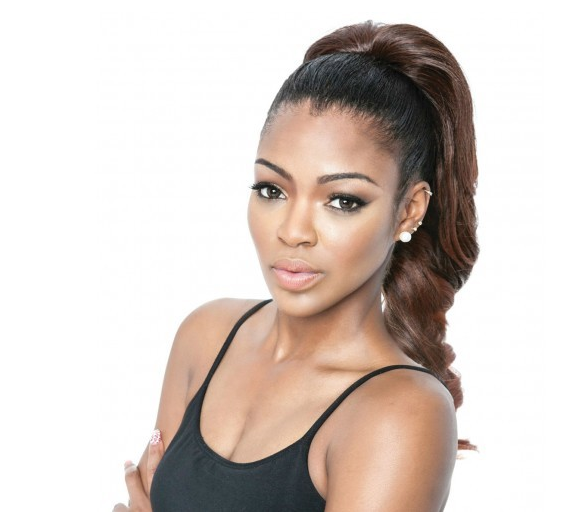 I’m looking at some of the beautiful products hey have to offer. The buns really caught my eye. They’d be perfect for those professional meetings I was referring too. I think it would be an easy way to style your hair for dance recitals or interviews too!  The best part is, they prices are so affordable so you could really buy a couple different looks without breaking the bank. 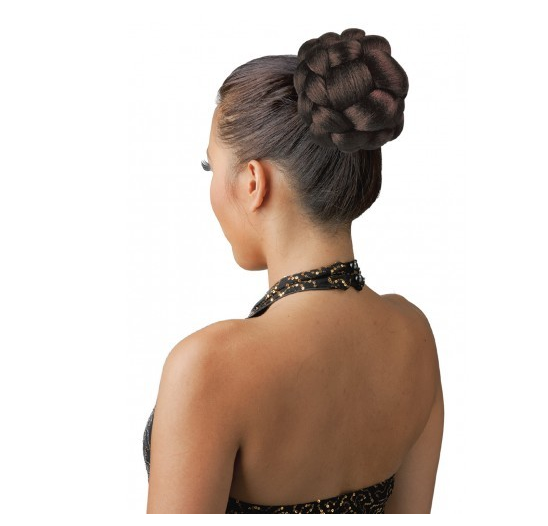 Divatress even let’s you choose between real human hair, synthetic, or even hair extensions for mature women. 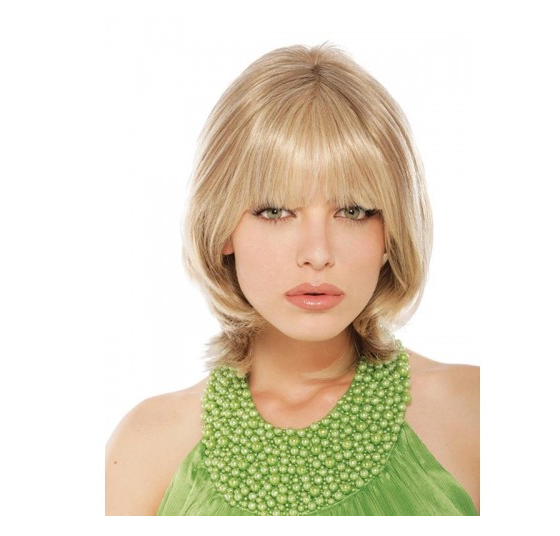 A lot of them are so affordable you could get one to wear for a party or special event if you really wanted to make an impression.  I’m not allowed to dye my hair “unnatural” colors per my place of work’s uniform policy. But sometimes I’d like to have a little hot pink or purple in my hair. Divatress has some fun options for that as well.

When we moved into our new home this past October I saw so much potential for the extra space we have in our home.  We went from having a few tiny closets to have walk in closets in a couple rooms including the bathroom.  Since I work first shift and my hubby works second shift I usually have to to my make up in the bathroom so I don’t wake him in the mornings. I do have a vanity in my bedroom but it’s pretty much pointless at this time. I wanted to have a space to organize my make up.

I had clear shoe box type containers that I kept my make up in. Unfortunately lids would pop open spreading mineral make up or loose powder eye shadow all over. Plus I’d have to dig through to find what I wanted. I decided to get myself a few acrylic make up organizers. I figured not only would it organize my make up but it would make the shelves in the bathroom closet look tidier. 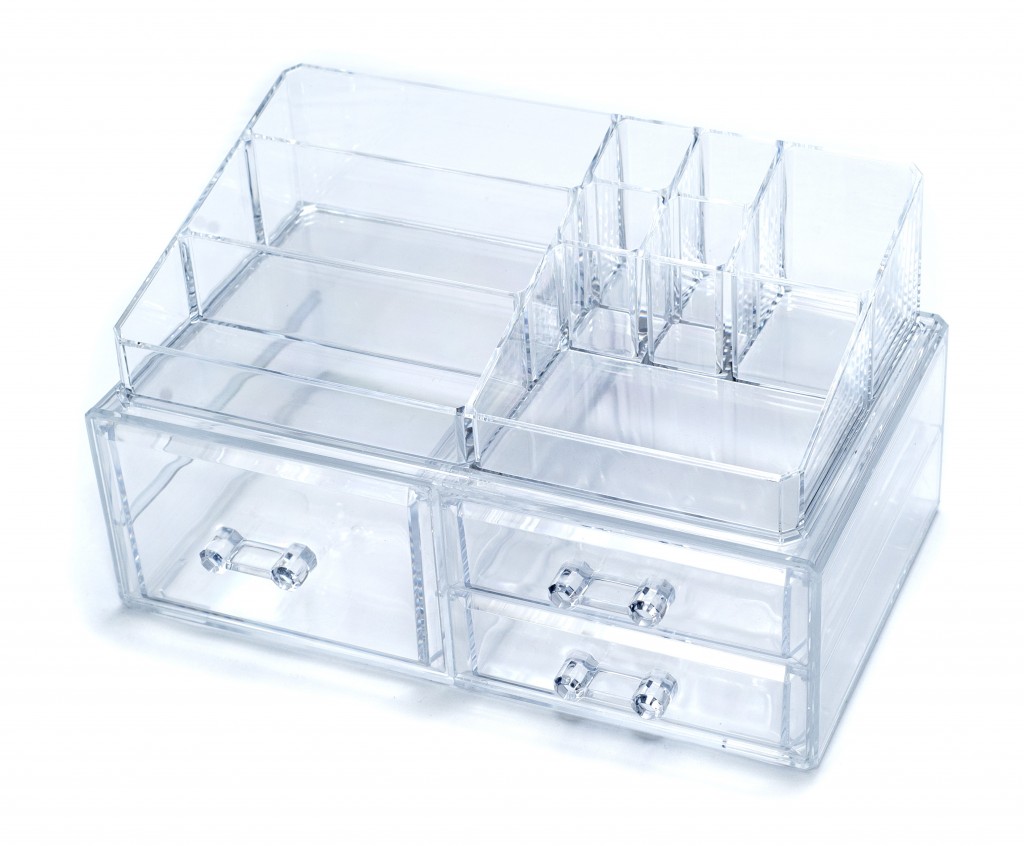 I had a chance to review the one pictured above. It looked perfect for what I wanted to do.  Cubie shipped it to me. The first one I received was actually cracked. There was a piece of plastic floating around in one of the smaller drawers and I noticed both drawers were missing chunks out of the front plate of the drawer. I contacted them and they replace it immediately with an apology.  I was worried about having to go through the hassle of packing the broken one up, send it back, wait until they received it, then they’d send the other but it was quick and painless.

The replacement arrived in good shape. It’s actually much bigger than the picture looks. The bigger drawer is fairly long and pretty deep. I received a bunch of packs of collagen masks from ipsy bags and they fit in their perfectly. I played around with it and it also fit several of my smaller eye shadow palettes. 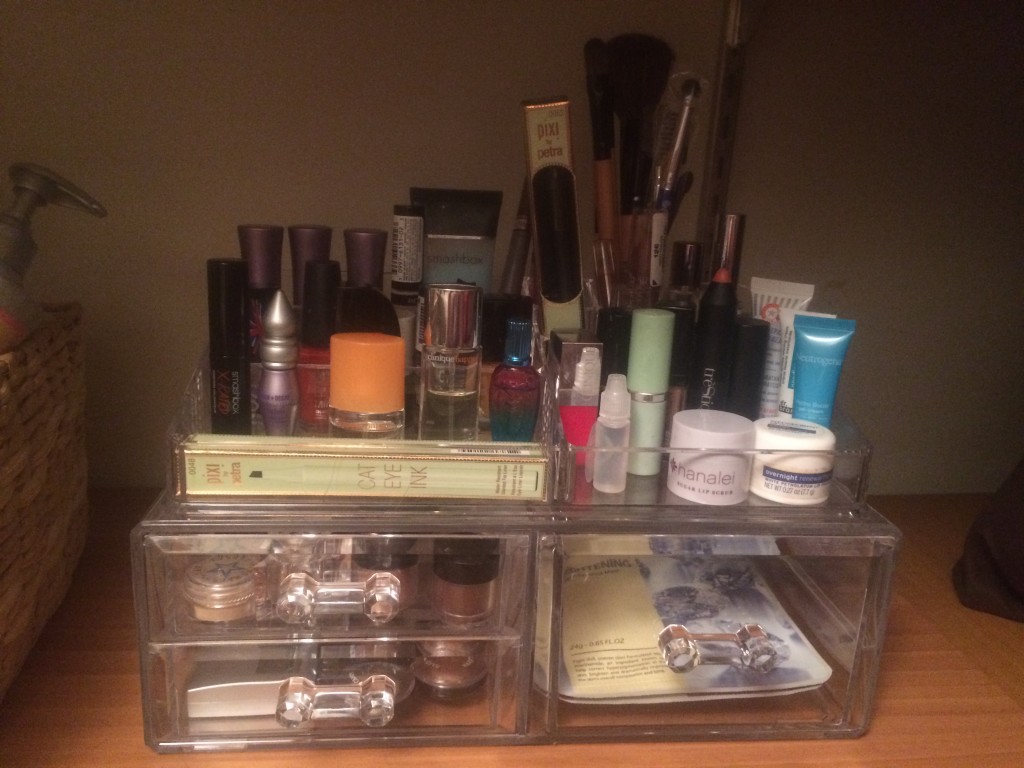 I’ll probably reorganize it a few times until I have it exactly the way I want it.  I already bought myself a lipstick organizer and started changing things there.  This organize is two pieces. The top part actually sits on top so if you’d rather take it off and put things on top of it you could do that.

All in all this organizer is great. Cubie’s customer service is on target too.  You can find the Cubie 2 piece make up organizer on Amazon:

I received the above mentioned product at a discount in order to complete an honest review. Any opinions expressed are my own. This post also contains affilliate links.

I recently did a guest post on finding the right vehicle and things I always consider when buying a car.  Then I realized I was starting to have that itch for a hair cut.  In all honesty, for me, I feel like finding the right hair cut is harder than finding the right vehicle.  First of all, I like my long hair but sometimes I just need a change.  Usually once a year I’ll bit the bullet and go for a big change.  I’ll love it for a couple of weeks then I want my long hair back.  Well I’m getting to the point that I’m ready for a change again.  If nothing else it needs trimmed because split ends are coming out in full force. 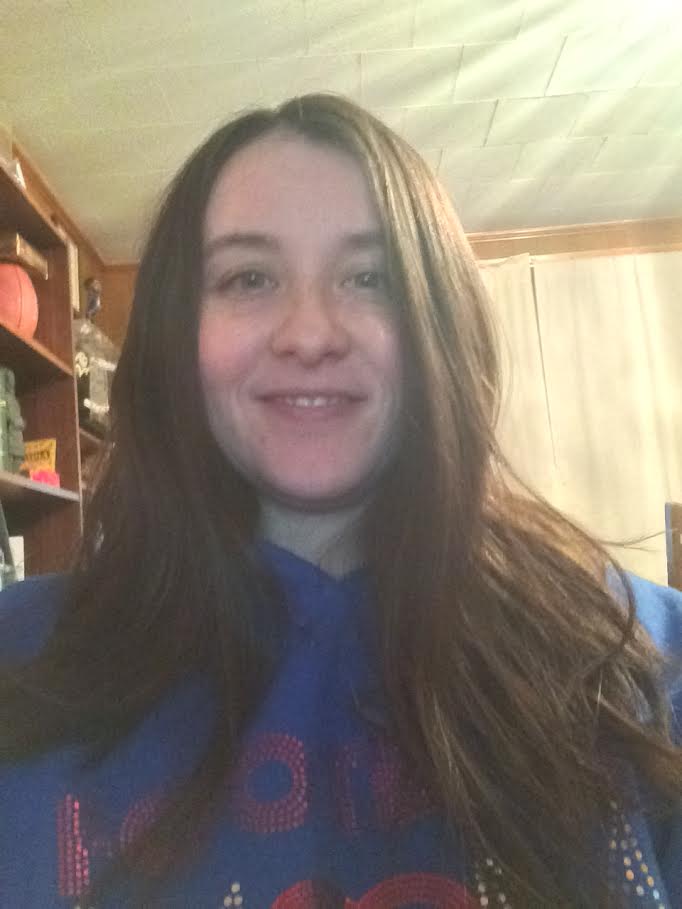 I’m a bit of a baby when it comes to doing anything drastic.  Though my last hair cut I did go super short which I hadn’t done in a long time.  I’ll go on a search for a picture or two to show the person doing my hair (I don’t have a regular stylist I go to a place like Mastercuts because I don’t need an appointment and I can go when I think I have time).  I find myself often taking looks similar to Jennifer Aniston or Victoria Beckham.  Both classy ladies with a classic style.  I need a low maintenance hair cut . If I have to use a curling iron or spend more than 15 minutes on it to get the style right it’s not gonna happen.

So what do you think folks?  Can you help a girl out?